Dinwiddie County Public Schools and the committee for use and preservation of Southside High School, the African American high school in Dinwiddie County that operated from 1954 to 1969, held its Historic Marker Unveiling Ceremony on Sunday, October 19, 2014. The monument unveiling was at the site of what was originally the Dinwiddie Normal Industrial School.

Southside High School, Dinwiddie, Virginia has as its origin the Dinwiddie Normal and Industrial School. For many years this was the only high school in Dinwiddie County for blacks. This school took pupils from the elementary grades through high school. Students had to pay a small tuition fee to attend since it was owned and operated by the African Methodist Episcopal Zion Church.

This school served somewhat as an orphanage for homeless and underprivileged children from various northern states. After completing the four years high school course, students received a two year teaching certificate. Many taught in this and other counties under this plan.

Because the county did not have a high school, Mr. Woodyard interceded with county authorities to get them to pay the tuition for the pupils. This provided many more children the opportunity of a high school education without cost to them or their parents. This continued for several years. Later, the county began paying the teachers’ salaries, although the school was still operating under the name of Dinwiddie Normal and Industrial School.

In 1939, the Dinwiddie Training School came into view to replace the old school. This school served Dinwiddie County well until it was destroyed by a mysterious fire in the early spring of 1953. The graduating class had its commencement exercises in the Mount Level Baptist Church.

September of ’53 the school opened again in the old frame building of the still existing Dinwiddie Normal and Industrial building with some remodeling done by the county for safety protection of the pupils. This building was housing the agriculture, industrial arts, home economics departments even during the life time of the brick structure, Dinwiddie Training School.

A new, larger and much more modern structure was already in the making on Highway No.1. This building was to become the new high school for blacks of Dinwiddie County. The old Dinwiddie Training School was to become a consolidated elementary school, but fire denied the county pupils this privilege.

This school was completed in the spring of 1954 with the graduating class holding its Baccalaureate and Commencement exercises in the new gymnatorium.

In 1956 this structure was dedicated the Southside High School of Dinwiddie County with Dr. Roy W. Watson, principal. 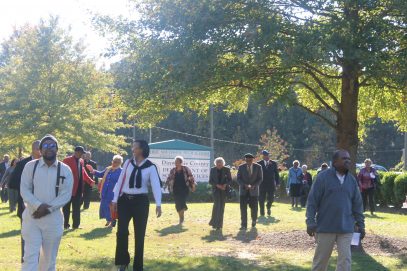 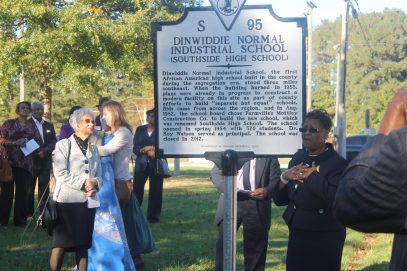 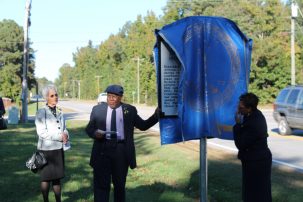 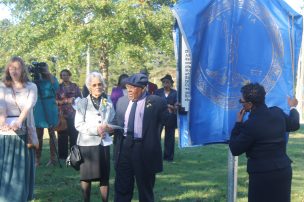 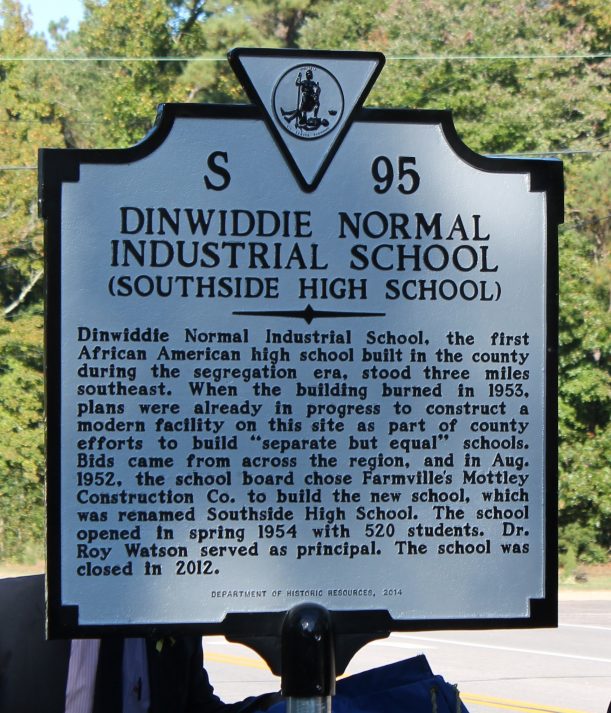